< Back To Search
0 bed Under Offer

Please complete the form below and a member of staff will be in touch shortly.

Consisting of five (fully serviced) individual self-build plots, ranging from 809 square metres to 2,801 square metres, this exciting and very rare opportunity offers buyers the unique chance to purchase a desirable plot with planning permission to develop a dream home from the ground up in a truly outstanding location.

Highly regarded local contractor, Armitage, is our chosen partner and is happy to discuss your build with you.

Situated in the highly sought-after village of Whiting Bay, the exclusive site covers a very generous amount of land, enjoying an elevated position with spectacular panoramic views across the idyllic beach and seafront. The five fully serviced building plots allow buyers to build as per the architect-designed drawings and floorplans, which are for indicative use, or to return to the council to make changes to the design and layout. Either way, it is an alluring prospect that allows you direct input into the specification and finish, offering you the chance to create your ideal property on the picturesque Isle of Arran, whether for permanent use for you and your family or as a private holiday home.

There are two proposed house types with approved planning permission for the five plots, both of which enjoy contemporary designs for luxury lifestyles, whilst still remaining true to the quaint village atmosphere. Both house types offer Scandinavian-inspired, open-plan living, as well as three generous double bedrooms and multiple bathrooms, including en-suite shower rooms and WCs. Furthermore, the approved designs are constructed on the interplay of space and light, with an abundance of glazing and large balconies and terraces to make the most of the awe-inspiring views. Excellent storage options, including a utility room which supplements the open-plan kitchen, living and dining room, are also accommodated into the design. In addition, each home will be accompanied by a sprawling wraparound garden and a private driveway for off-street parking.

House Type 1 is approved for Plot 1 (809m²) and is spread over the ground, upper, and lower floors. Covering two levels and with an additional reception room for everyday use, House Type 2 is approved for Plot 2 (935m²), Plot 3 (2,525m²), and Plot 4 (1,056m²). Plot 5 (2,801m²) has the largest footprint, offering buyers a clean slate to build the type of property that suits their lifestyle (subject to planning permission). To reiterate, buyers are welcome to follow the architect-designed house types if they wish to do so, or alternatively, they can liaise with the council on developing a different design and layout to fit the plot.

Whiting Bay is located on the south east corner of the island and overlooks the Firth of Clyde, with views to the very southern point of Scotland. The village provides a newsagent, post office, pharmacy, two general food stores, café/bar, restaurant, bistro, hardware store, and a farm shop. There is a craft outlet and art gallery, as well as a picturesque 18-hole golf course. Primary schooling is available in the village and secondary schooling is found at the High School in Lamlash. The surrounding area provides some of Arran’s most scenic walks, not only along the shoreline, but also through the forest to Glenashdale Falls

The Isle of Arran, approximately 167 square miles in area, is sometimes referred to as “Scotland in miniature”, as it is divided into highland and lowland areas by the Highland Boundary Fault. The island is a popular destination for geologists, due to the substantial volcanic activity around 16 million years ago in the Tertiary period.

There are many stone circles and standing stones dating from Neolithic times, including those on Machrie Moor and the Giants Graves above Whiting Bay. Arran is approximately 60 miles in circumference and has some of the finest scenery in Scotland, with excellent walking, rambling and sea and trout fishing. Tourist attractions include Arran Aromatics, Arran Heritage Museum, Lochranza Distillery, and Brodick Castle. There are seven golf courses on the island with the five plots ideally positioned for easy access to Whiting Bay Golf Club.

Some say Whiting Bay was so called because of the amount of whiting fish caught, although a herring fishery also ran from here. At one point it had the longest pier in Scotland.

In Whiting Bay, the Giants’ Graves, Neolithic tombs from 4000 years ago, reside in the forest along with Viking forts. At Kingscross Point, a dun or fortified farmstead has been found dating back to the better part of two thousand years ago; Kingscross was used by Vikings as a settlement and burial site, and it has been suggested that the bay to the south was named after them, with “Viking Bay” later becoming corrupted to Whiting Bay.

In 1263, the Vikings of King Haco’s fleet anchored before the Battle of Largs. Arran, according to Irish tradition, was also the home of Manannan mac Lir, the God of the Sea.

Feb 1307 – Kingscross also achieved a footnote in history when it became the place from which Robert the Bruce sailed for Ayrshire in February 1307, en route to regaining control of his kingdom from the English. The pier in Whiting Bay was built in 1901 and became the longest pier in Scotland. It was dismantled in 1964.

The transformation of a group of tiny settlements into the Whiting Bay we see today began with the establishment of a ferry to Saltcoats in 1790. This was followed from the 1830s by the arrival of steamers from Glasgow and elsewhere in the Clyde Estuary. Clearance of Arran’s inland crofting areas from the 1830s produced a demand for more accommodation on the coast, here and elsewhere on the island.

Of all Arran’s villages, Whiting Bay seemed to attract the most "upmarket" clientele, and the result was a succession of fine villas being built along the landward side of the road running behind the bay. Meanwhile, a golf course was established in 1895, as were tennis courts, a bowling club, and a putting green.

The building of a new pier in 1901, which allowed steamers to land passengers directly rather than via flit boats, only confirmed the growth of the village. During the war, a special boat called to lead the men off to war. A village hall was added in 1926.

As late as 1953, the main ferry serving Arran from the mainland called at Whiting Bay as well as Brodick, but the change to a Brodick-only service in 1954 led to a decline in the fortunes of Whiting Bay and the closure of the old steamer pier in 1957. Today, the village pier is a very modest affair, projecting out from the shore close to the line of shops backing onto the sea in the centre of the village.

To discuss this property please contact Alistair Lee on:
01313786919
alistair.lee@kwuk.com 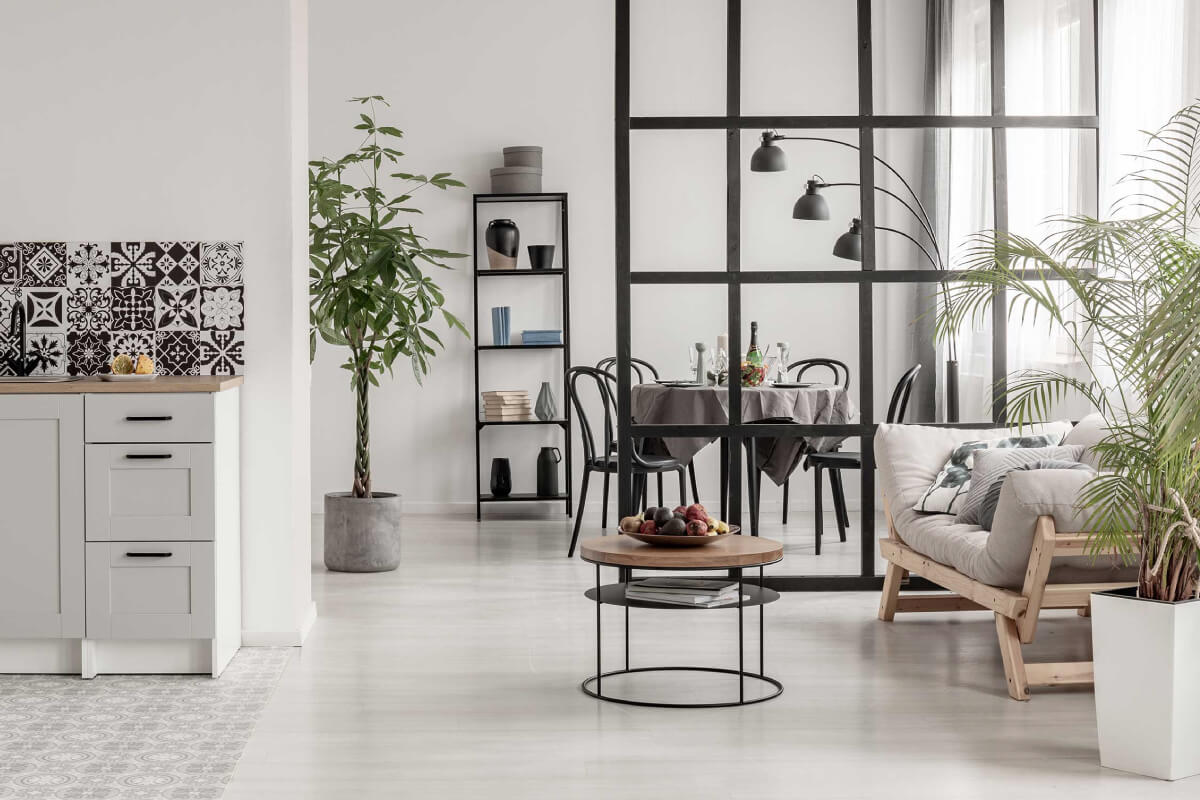 Let us help you find what you're looking for

This website uses cookies to improve your experience. We'll assume you're ok with this, but you can opt-out if you wish. Read More